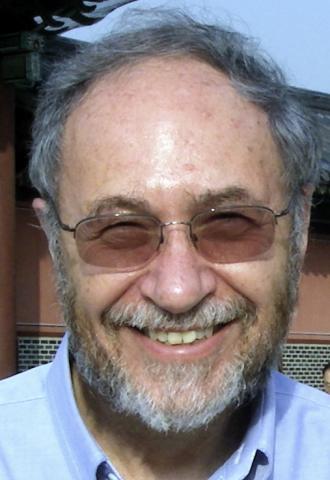 I enjoyed a collegial relationship with Aaron for most of our scientific careers, although we overlapped for only two years at the NIH. Aaron arrived at the Laboratory of Biology of Viruses (LBV) in 1962 to work with Norman Salzman, initially on vaccinia virus mRNA. In 1965, Norman switched his research to polyoma virus and Aaron to reovirus. I arrived in the LBV in 1966 and initiated a research program on vaccinia virus gene expression. After Aaron left the NIH in 1968, we went our separate ways on vaccinia virus and reovirus until 1975, when we independently discovered that the mRNAs of these viruses are methylated and contain the same novel cap structures. Subsequently, Aaron focused mainly on the role of the cap and my lab on the enzymology of cap formation so there was little further competition. In this tribute lecture to Aaron, I will describe how research with poxviruses evolved over the past 60 years.